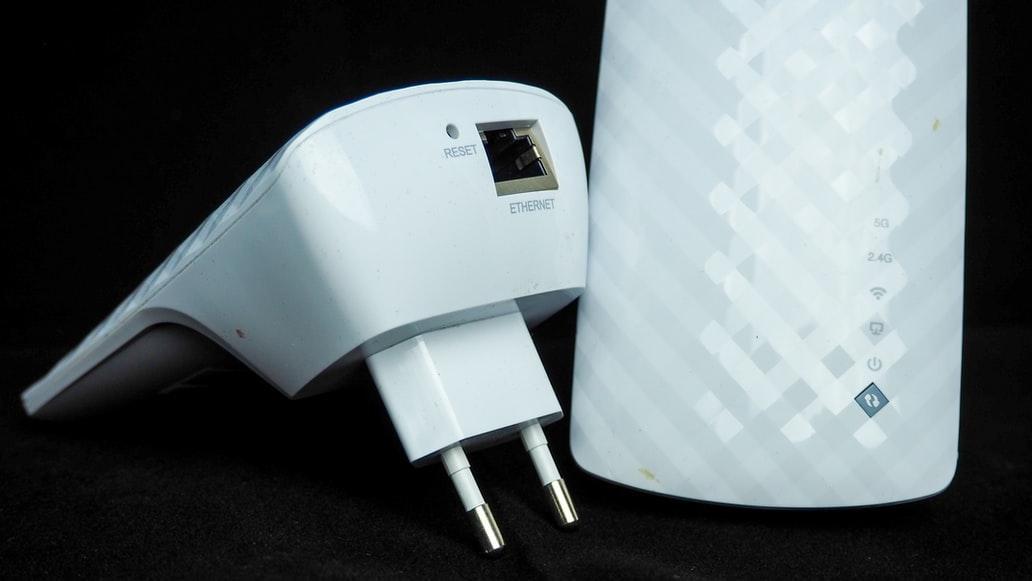 Do you want to improve your WiFi speed, range, or reliability? In 2021, the Pew Research Center reported that 99% of Americans aged 18 to 29 years old use the internet nowadays.

Over the past decade, broadband technology became available to consumers and most of them have shifted from wired to wireless connectivity. The phenomenon has been due to factors such as the surging global market of Internet of Things (IoT) solutions, producing a 20% annual growth rate.

When upgrading your current WiFi network, you may wonder whether a booster, repeater, or extender is suitable for your home, office, or business.

Understanding the main differences between the three devices may help you make the best selection.

A WiFi booster is a networking device that’s also used to modify a WiFi network’s range. These devices are unique from WiFi repeaters and extenders.

Technicians don’t install WiFi boosters between WiFi routers and user devices. Instead, the booster is established on WiFi routers.

You can think of the WiFi booster as an antenna in the WiFi router that extends the network’s range and boosts its power.

Some of the primary benefits of WiFi boosters include:

Consistent Speed Throughout the House

You may have experienced speed loss in particular areas in your home. For example, you had long buffer times when streaming movies or TV shows.

A WiFi booster may provide a performance boost by improving latency for applications such as online gaming. Latency is the amount of time necessary for data to pass from one point on a network to another point.

Take note that weak signals may affect your internet speed. Weak signals can also produce error messages on some sites.

Dead zones are also known as dead spots, the areas where the signal “disappears.” For example, ventilation systems or mirror metal backing may block WiFi signals.

A WiFi booster may eliminate dead zones so that you have web connectivity anywhere in your home.

If you have a pay-as-you-go smartphone plan, your bills can be extremely high if you work a lot from home. Besides the cost of such plans, you also may have to deal with a weak cell phone signal, which can lower productivity.

An unlimited data plan and WiFi booster may solve this problem. You can enjoy a better signal, more reliability, and no data cap.

The WiFi booster can also improve connectivity to other online services like voice over Internet Protocol (VoIP).

Does it bother you when you have no signal on your patio or deck? If you need web connectivity outside your home, a WiFi booster may help.

Without a booster, you may even have a weak signal when near the router. Even if you get a signal, it may constantly drop, which can be frustrating.

In particular, you may want reliable outdoor WiFi from spring to fall. That’s when it’s practical to play mobile games, watch videos, work on laptops outdoors before the cold winter months.

Since the COVID-19 pandemic, many workers have started telecommuting. A WiFi booster allows you to access virtual offices without commuting to a physical office.

You’ll have the ability to enjoy high-speed internet right outside your home.

What is a WiFi Repeater?

A WiFi repeater contains two wireless antennas similar to the ones used in an office or home.

One router detects the existing WiFi network’s signal. The router then transmits the signal to the second wireless router, which transfers the boosted signal.

The installation of WiFi repeaters involves placing the repeater in a location that picks up the existing WiFi network.

After attaching the power supply, you must use your computer to log in to the WiFi repeater through the existing WiFi network. The repeater will then connect and extend the WiFi range.

Weatherproof WiFi repeaters are available for outdoor WiFi. This option boosts the wireless signal on your property, such as the front or back yard.

You can also use a WiFi repeater for applications such as RVing if an RV campsite provides a weak WiFi signal.

Pros and Cons of WiFi Repeaters

Suppose you wish to connect to both networks in some regions in your home. You must disconnect from the original network before connecting to the boosted network. This process may be problematic for some users.

Another benefit of WiFi repeaters is they offer the same degree of wireless security as traditional WiFi routers. This benefit is critical if you’re concerned about issues like financial or identity theft.

However, one drawback of WiFi repeaters is you’ll experience some speed loss. Some devices experience more than others.

For instance, a single band repeater must receive each packet of data then transmit using the same radio and band. So, you may experience a significant amount of bandwidth loss.

Meanwhile, dual-band repeaters use one band to connect to the router, and then use the other band to output a WiFi signal.

Dual WiFi radios can help reduce speed loss. This system can use low channels to communicate with the main router and use higher channels to rebroadcast.

The system permits the boosted signal to use another WiFi channel, which boosts performance versus single radio repeaters.

Today’s WiFi extenders allow a wireless network such as a home or office to cover a larger area. After the setup and connection of the extender device, the WiFi signal can improve.

Compared to past extenders, today’s WiFi systems don’t require a wired connection to a wired network, which provides more convenience and flexibility.

The main benefit an extender offers is delivering a stronger wireless signal in poor coverage areas. This feature helps explain why the WiFi device is also known as a WiFi range extender.

Pros and Cons of WiFi Extenders

Should you pick WiFi extenders over WiFi boosters or repeaters? Consumer Reports (CR) reported that WiFi extenders might help address some WiFi problems but only in particular situations.

Following CR’s testing, the analysts reported that a WiFi extender could improve your WiFi signal. A better overall solution may be a mesh router system if you want to provide a strong WiFi signal throughout your home.

These routers differ from older routers that are single devices. Mesh routers can contain two or more devices and are typically sold as a set of devices.

Mesh routers differ from WiFi extenders, which run on the same frequency band as the WiFi router.

So, instead of the data transferring directly to your connected device, it goes through an extra step. For this reason, WiFi extenders can slow down your web connectivity.

However, CR also noted that WiFi extenders are more cost-effective than mesh routers, which may provide a key benefit for households or companies on a shoestring budget.

● Positioning the WiFi extender at different distances from the router

● Switching to other frequency bands

CR concluded that the extenders boosted the WiFi signals’ reach in the two test environments used. For example, the testers received better results by positioning the extender halfway between the router and a device on a desk.

CR suggested that WiFi extenders are ideal for home applications, such as checking email or browsing the web. However, the WiFi devices may not offer the signal needed for other applications like video streaming.

Should your household, office, or company select a WiFi booster, repeater, or extender?

Ultimately, you’ll need to determine the most effective and efficient way to boost your WiFi’s performance and efficiency. You may need to tweak your current system or revamp it.

Consider whether you need improved wireless connectivity for applications such as browsing, streaming, or gaming. Afterward, you’re halfway there.

As an experienced business consultant, Arnold Rogers has advised businesses across many industries in areas of lead generation, customer experience, service development and small business cash flow and financial management.